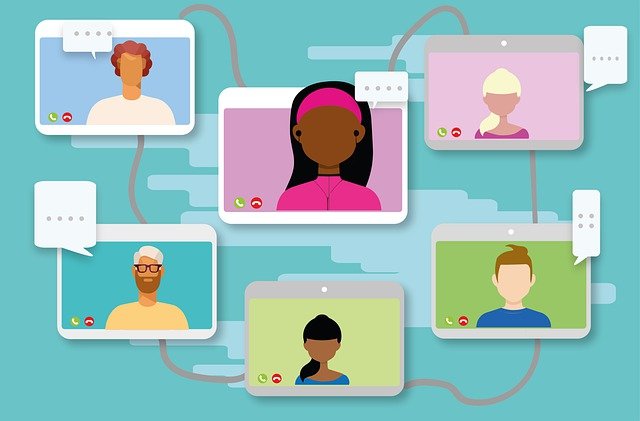 Doug Sarti, communications and marketing manager for Curl BC, used an analogy to explain how difficult it has been to bring forth the B.C. Curling Championships. “It’s kind of like doing a U-turn in an aircraft carrier,” Sarti said.

Doug Sarti, communications and marketing manager for Curl BC, used an analogy to explain how difficult it has been to bring forth the B.C. Curling Championships.

“It’s kind of like doing a U-turn in an aircraft carrier,” Sarti said.

After much pivoting, the ship is finally coming to port.

No fans will be permitted in the building for the tournament, but they will be able to watch round-robin draws online at youtube.com/CurlBCTV and semifinal and final tilts on CHEK-TV and online at cbcsports.ca.

The event is being held without spectators due to COVID-19 restrictions, part of provincial health orders that appeared to nix the event for a second consecutive year when they were issued in mid-December.

All tournaments were to be cancelled because of rising incidence of cases of the Omicron variant of COVID-19, according to the orders.

On Dec. 29, organizers confirmed the tournaments can go ahead because provincial championships that lead to national championships are exempt from the orders, said Sarti.

The on-and-off-again status of the event has made planning tumultuous for organizers such as Linda Bolton and Brenda Nordin, who received a tip of the cap from Sarti.

“We just feel elated with happiness to now be able to sit back and watch our amazing volunteers and team work the jobs they’ve been preparing for for two years,” Nordin said, noting stringent protocols are being followed inside the club.

“It’s disappointing we don’t get to have fans in the stands, but we have amazing sponsors that stuck with us. We are just in awe of the sponsors. We’ve had lots of forks in the road.”

Restrictions were the follow-up haymaker in a one-two punch that included devastation on highways after a mid-November storm walloped southern B.C., making travel for playdowns impossible.

“We had people who were flying, who then cancelled their plane tickets,” Sarti said, noting this year’s provincial championships are open events. “People had to re-buy tickets. Then there’s the whole road problem. There’s COVID. We did lose a couple of teams through that process.”

Twelve men’s rinks and eight women’s teams will compete for the opportunity to represent B.C. at national championships.

The Scotties Tournament of Hearts, the women’s national championship, will run from Jan. 28 to Feb. 6 in Thunder Bay, Ont. The men will toil at the Tim Hortons Brier from March 5 to March 14 in Lethbridge.

There is no shortage of hometown representation at this year’s provincials, which will feature new ice and new rocks in the Kamloops Curling Club.