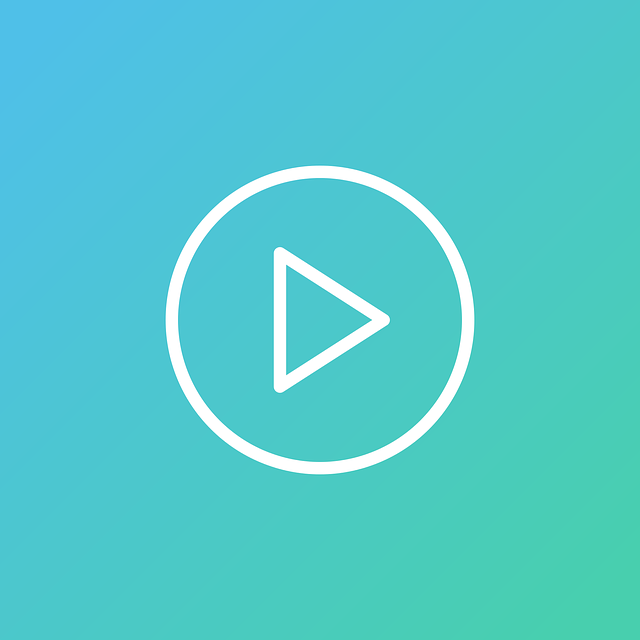 Online casino operator 888 has escaped sanction from the Advertising Standards Authority (ASA) regarding advertising on the Calfreezy YouTube channel.

Two complainants had raised the issue of whether ads for a gambling app were directed at those under 18 and whether they had particular appeal to children, however neither complaint was upheld.

Channel owner Callum Airey was able to sufficiently demonstrate that children made up a very small part of his audience. YouTube analytics showed that 7.5% of viewers of the first video were under 18, while the figure for the second video stood at 6%. Both figures were below the ASA’s 25% threshold, and so the ads were found not to be in breach of any advertising codes.

Furthermore, 888 retained editorial control over both 90 second ads, which included warnings that the product was not suitable for those under 18 in addition to responsible gambling and 18+ logos.

Airey was also able to show that the second video – which was specifically about poker – had a lower under-18 audience than the first, suggesting that the content didn’t appeal to that demographic.

The ASA concluded that although images of the 888poker app were used in the ads, the absence of imagery or wording linked to youth culture meant that the overall presentation lacked significant appeal to children.

Regarding the first video, the ASA concluded: “While the video was humorous in tone, we concluded that the concept of pretending to be a taxi driver and having conversations, while playing the taxi driver role, with other YouTube personalities would not have particular appeal to children or young people.”

The ASA had previously ruled against 888 over misleading affiliate advertising back in November.